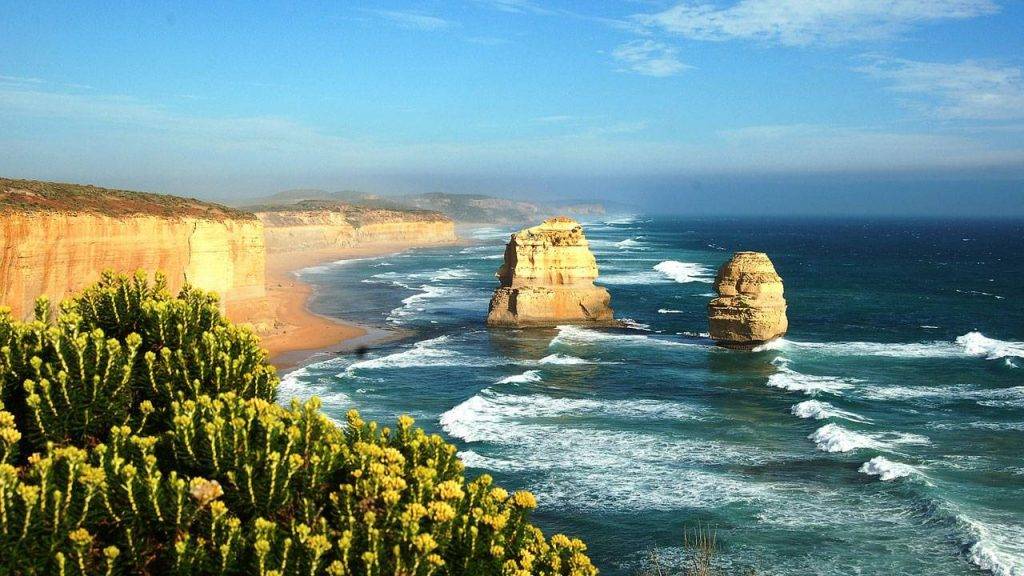 Apollo Bay was named officially established in 1859 and 1874 was given the name Kambruk, in 1898 it officially became Apollo bay, named after the schooner that sheltered in the bay by Captain James Loutit. Therefore it is named after the vessel.

With Southern Right Whales breeding in the area between winter and spring, it is easy to understand the origins of the area, in the 1800s was as a whaling station, today it is a seaside holiday area sitting on the foothills of the Otway Ranges.

Given the town has a population of over 1550 people, this means that the town works tirelessly to encourage visitors to the area, to enjoy the lifestyle, and promote small businesses. Visitors can help with this, by purchasing from small businesses and helping the economy.