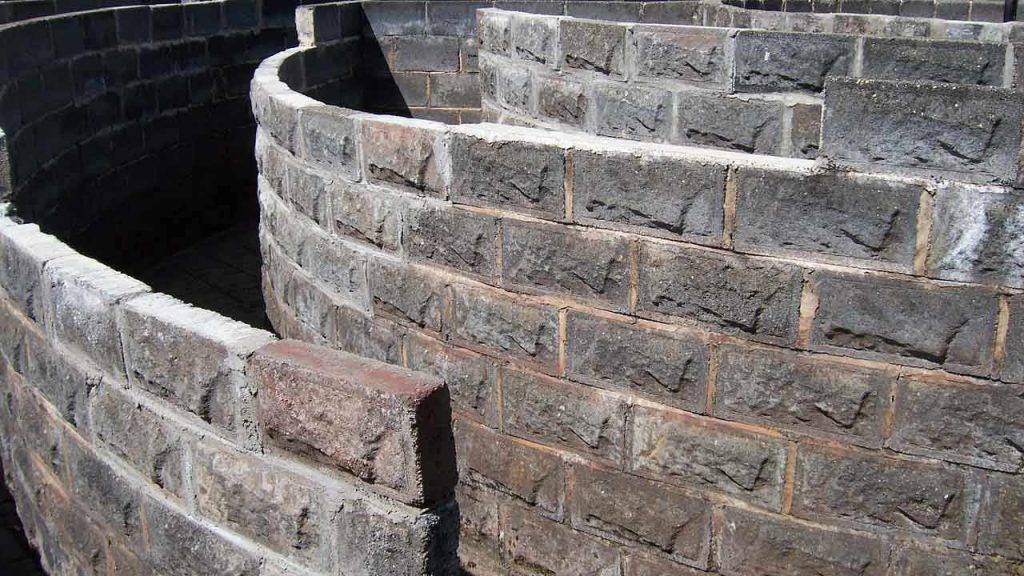 Ballarat got its name from two Aboriginal words meaning “meeting place”, and is situated on the Yarrowee River.

Originally settled in 1938 as a small sheep station, Ballarat soon became popular when 13 years later, and only months after Victoria was granted separation from New South Wales, gold was discovered in 1851.  It is this that saw the small station explode into a large settlement. Three years after gold was discovered,the famous Eureka Stockade occurred, and is regarded by many as the origin of democracy in Australia.

So important was gold in this area, that today Sovereign Hill, a tourist attraction, re-creates a gold mining town and serves as a reminder of what life was like then.

Today Ballarat is the third largest inland city in Australia, with 1/5 of the city used for recreational use and is home to the largest and oldest regional gallery in Australia.  With a population of over 101580 people Ballarat is home to 12758 businesses recorded in 2015, information provided from the Australian Bureau of Statistics.  This number would have since grown.

While the area has strong agricultural and pastoral links, there is a strong presence of hospitality and tourism, retail, professional and government services, education, manufacturing, information technology and renewable energies.

This provides plenty of opportunities for small businesses to not only operate business but catering to the needs of the many that do business here. This include locals, those in surrounding areas and visitors.