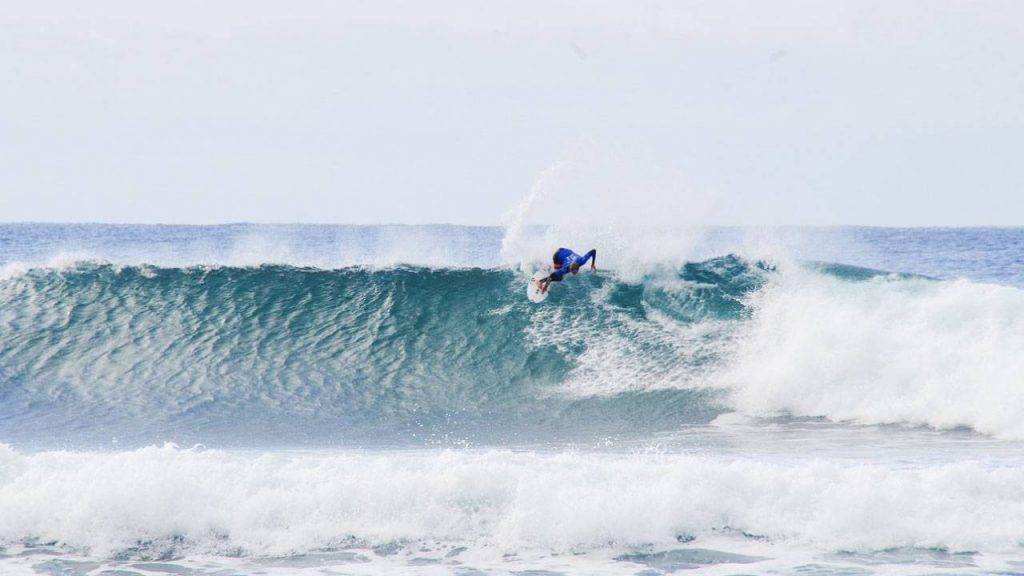 Bells Beach is named after William Bell, a Master Mariner who owned much of the property since the 1840s. The beach and coastal reserve are listed on the Victorian Heritage Register.

Surfers have been making their way to this location since as early as 1932. Back then surfers traveled from Torquay with access being a problem until 1960 when Torquay surfers and Olympic wrestler, Joe Sweeney hired a bulldozer and cleared a road along the Bells cliff. Joe Sweeney charged one pound per surfer to recover his expenses.

For such a famous place, according to 2016 Census, 130 people reside here and due to its fame, is a popular destination for visitors. This is a great opportunity for small businesses in the area to showcase what they have on offer to locals and visitors alike.