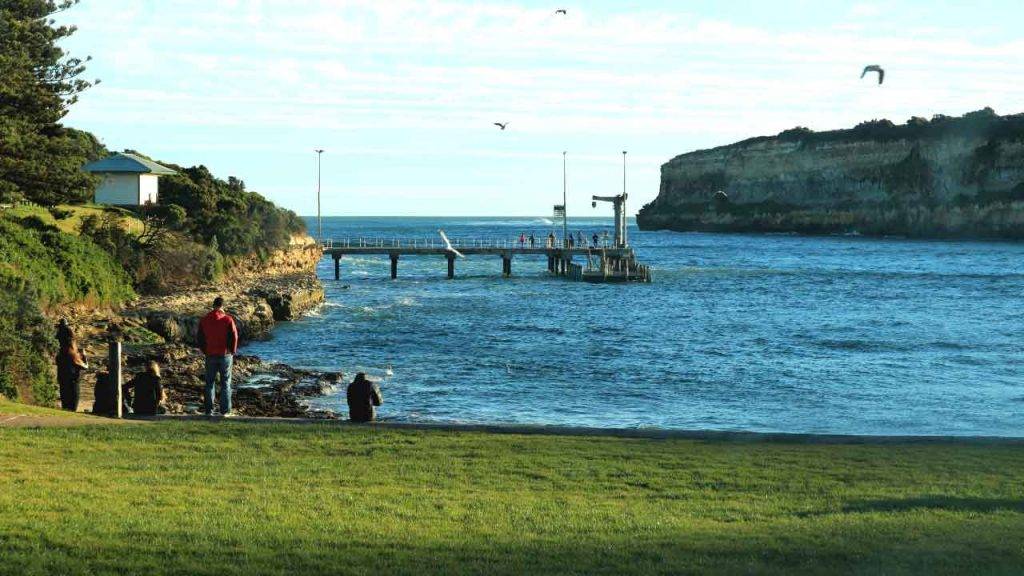 Geelong is the 2nd largest city in Victoria, 75km south west of Melbourne, it is known as a gateway city due to its location to surrounding regional centres. This title was further enhanced in 2004 when Virgin Airlines upgraded and began using Avalon Airport as their Victoria destination.

Geelong was established in 1838 and its name comes from the Wathaurong Aboriginal people, “dijilong” and is thought to mean “land”, “cliffs” or “tongue of land or peninsula”.

Geelong is a port city situated between Corio Bay and Barwon River. Today it is also known as an emerging health, education and advanced manufacturing region and boasts of over 22 600 small business. With so many small businesses to choose from, there is endless variety, and lots to spark both resident and visitor interest.