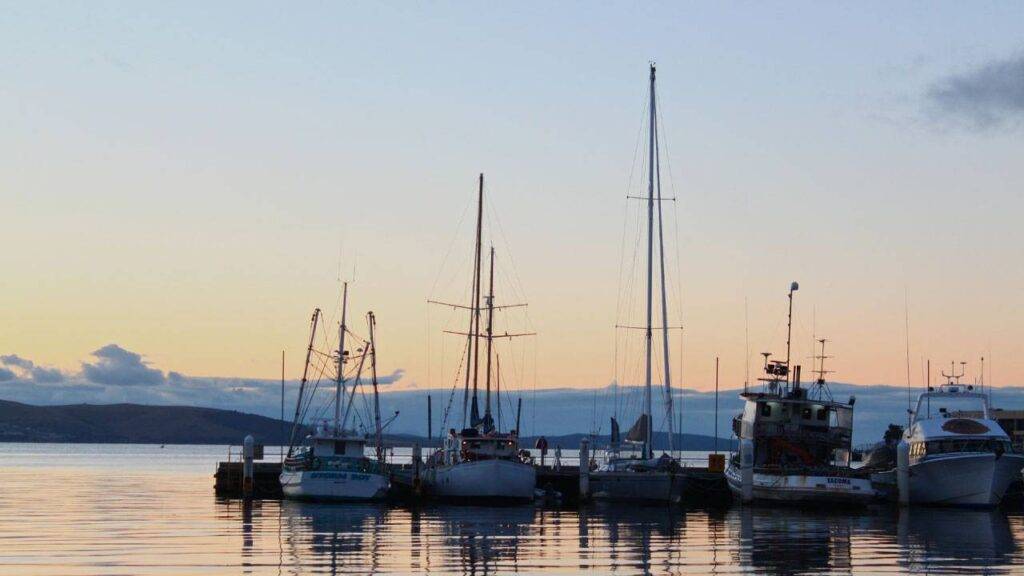 With a population of over 235000 Hobart is the least populated city of Australia.

Hobart was first inhabited by the Mouheneener Indigenous people for over 35000 years, and descendants today refer to themselves as Palawa.

It is the 2nd driest capital city in Australia and the 2nd oldest city.  Hobart was named in honour of the then Secretary of State for War and the Colonies, Robert Hobart.

Today, as with the rest of Tasmania is remains a natural wonder, with so much of the natural beauty of the area preserved.  This makes Tasmania as a whole having the cleanest air in the world.

Interestingly, it is home to the oldest golf course in Australia, and with 69 golf courses in the states, boasts having more golf course per capita then anywhere else in the country.

Shipping is the biggest industry.  Tourism plays an important role with 1.26 million visitors recorded last year as visiting the area.

Small business makes up the majority of the economic revenue with 15385 registered small business and only 460 medium to large businesses.  This means that for locals and the vast amount of tourists visiting the area, that small businesses play an important role.  Be sure to check them out when visiting Hobart.